"Eight Crazy Nights" was the brain child of Adam Sandler.  The film was produced by Meatball Animation and Happy Madison and Directed by Seth Kearsley. The film was released by Columbia Pictures in 2002.  GFLP Animation Studios was not involved but some of the GFLP crew were. Philip and some of his current crew moved out to California to work on the film where Philip was the Layout Surervisor and the Art Director. 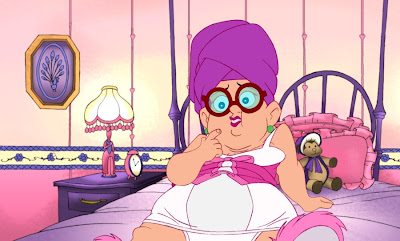 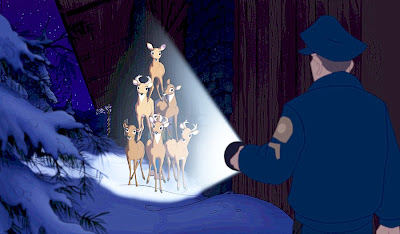 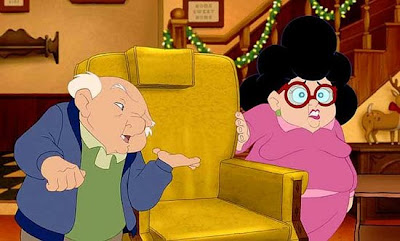 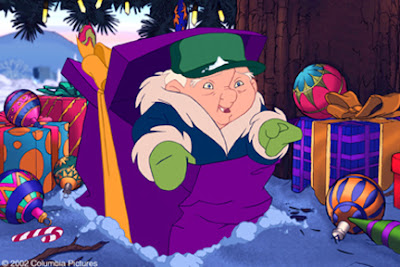 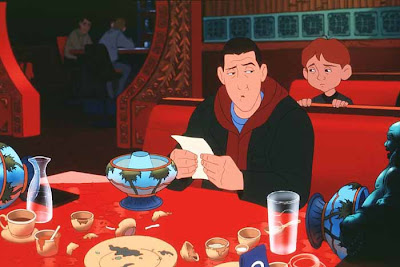 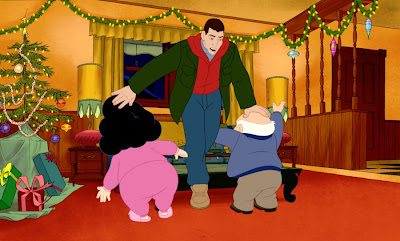 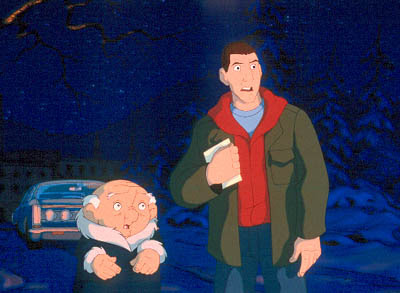 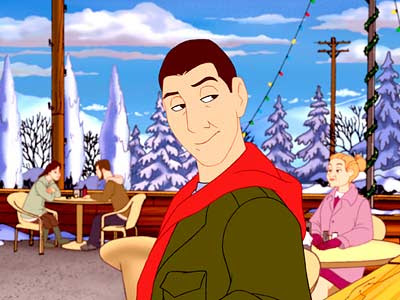 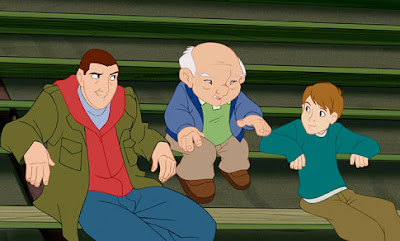 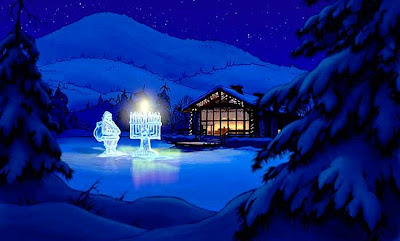 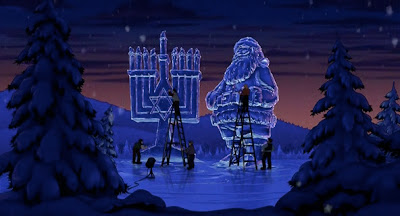 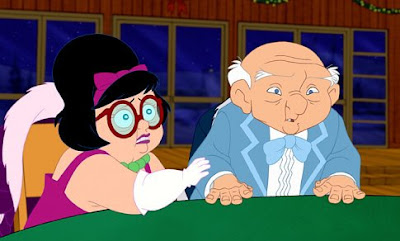 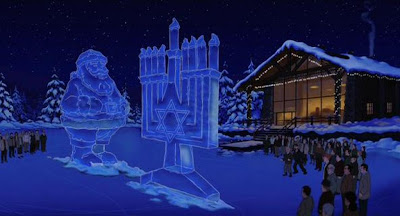 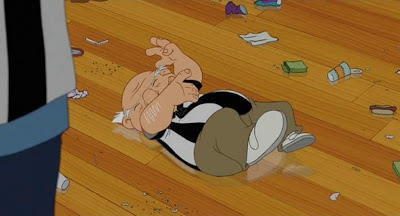 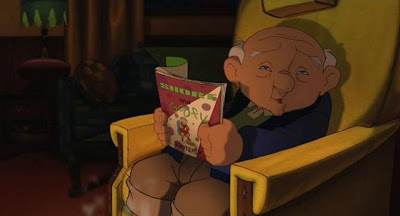 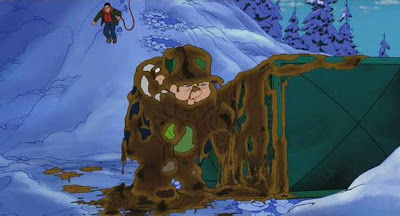