In the 1990's Philip worked at 20th Century Fox Animation studios in Arizona for 5 years.  One of his roles in that 5 year period was head of Visual Development.  In early 1998 Fox had a little unknown project called "Ice Age" which was sent over to the studio in AZ so Phil and his team could create some concept art while the script was being polished. Below are some of those early concepts.


To view LARGER images just click on the image. 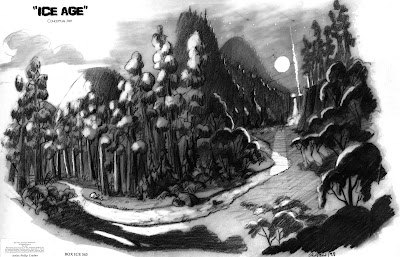 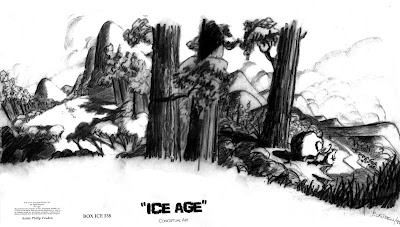 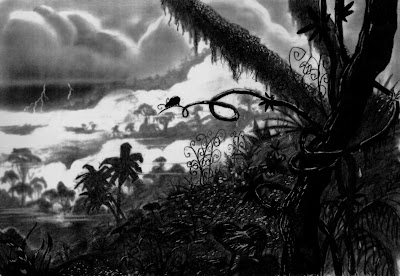 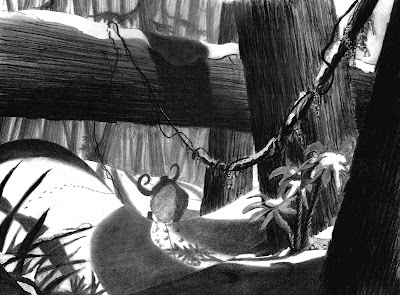 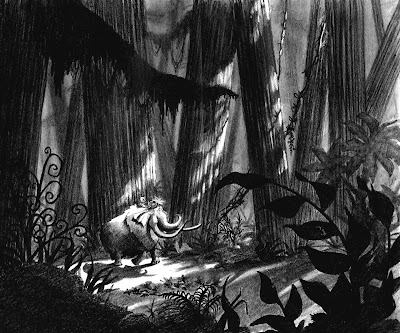 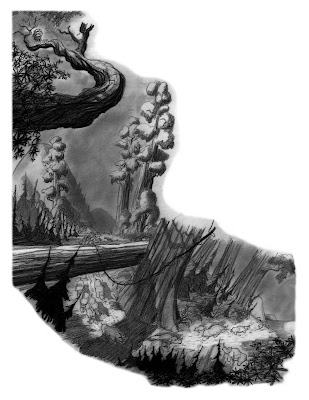