"Lenny and Sid" was the creation of Tony Bancroft (Director, "Legend of Mulan") and was produced at his Toonascoius Studio in Burbank California.  The Show was released as a Direct to Video short film with a 25min movie and a 5min short.  GFLP Animation Studios provided the Production Design and the Art Direction from their studio in Glendale AZ . Below are some samples from the show. 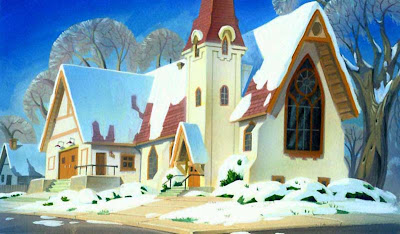 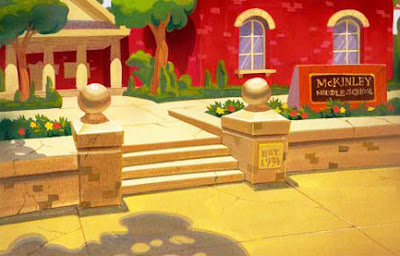 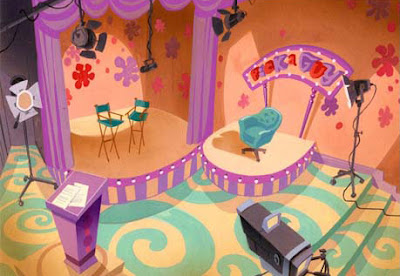 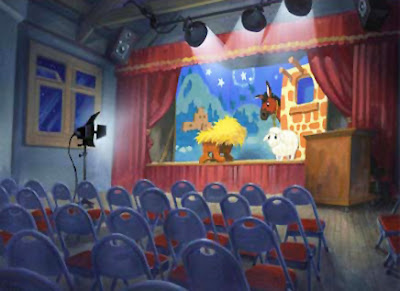 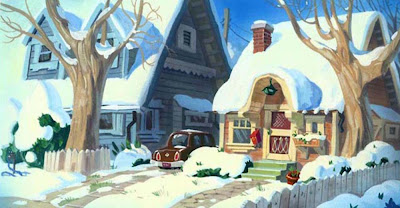 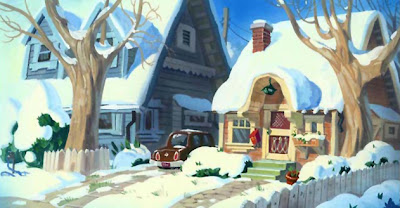 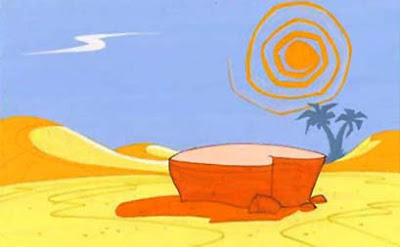 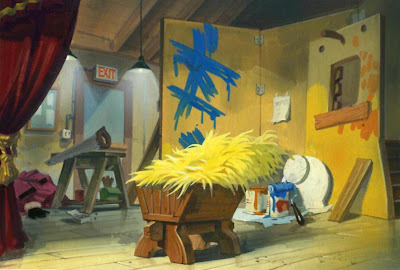 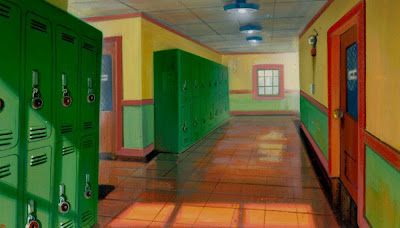 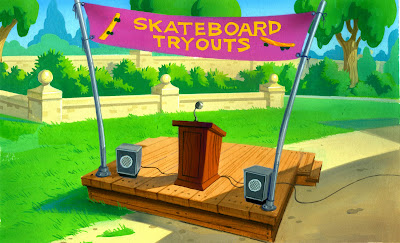 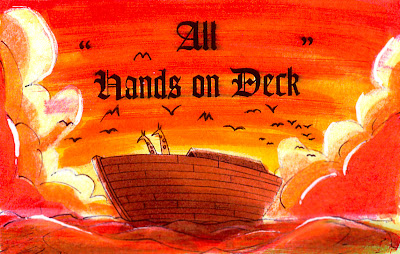 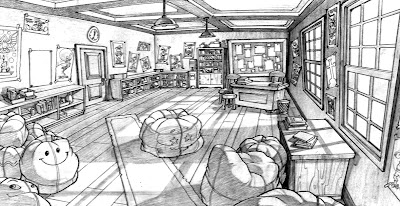 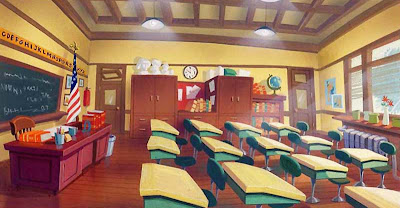 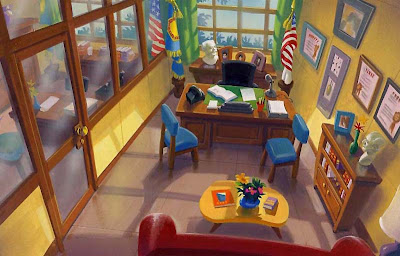 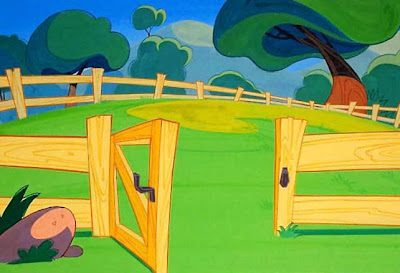 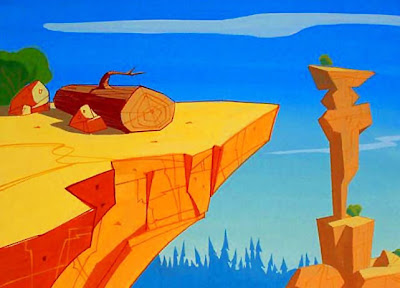 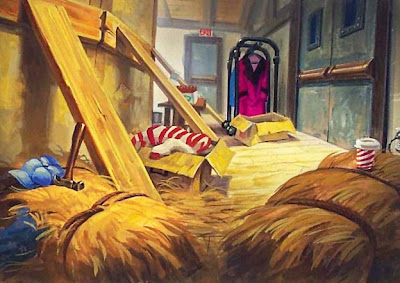 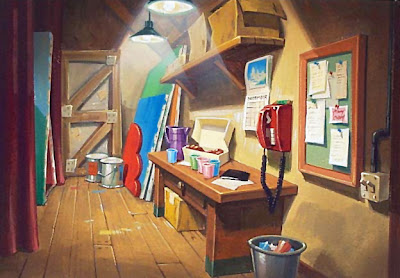 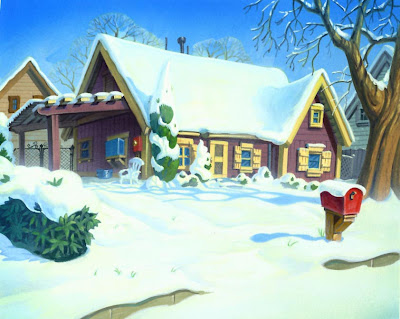