"Titan A.E." was produced at 20th Century Fox Animation Studios in Phoenix AZ.  The film was Produced and Directed by Don Bluth and Gary Goldman and Phil was the Production Designer.  Some of the Design crew and Layout Artists on the film are part of the team currently working at GFLP Animation Studios.


To view LARGER images just click on the image. 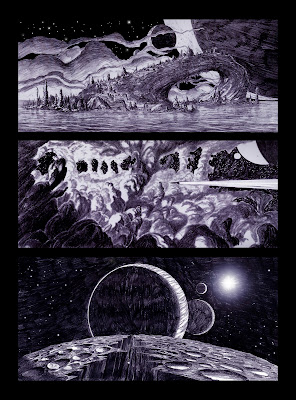 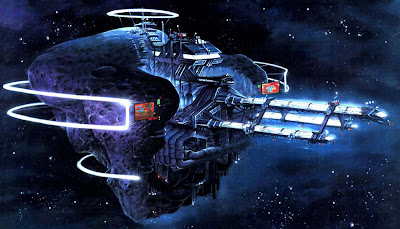 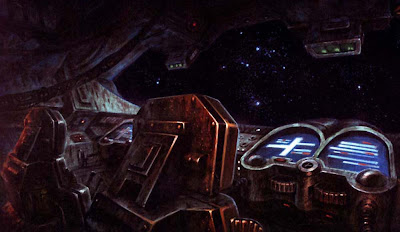 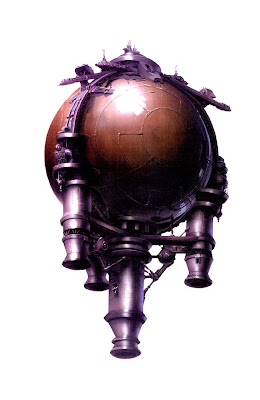 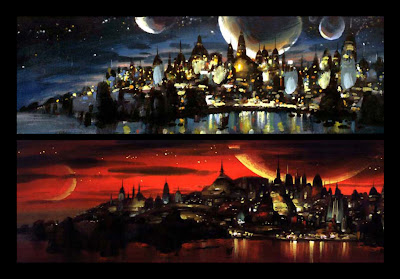 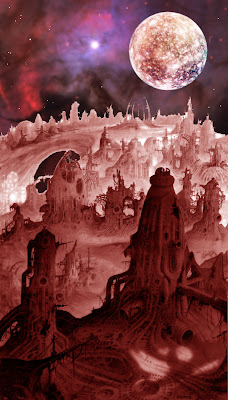 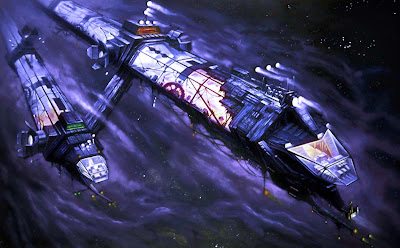 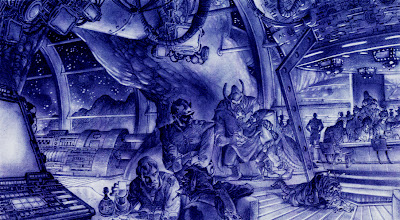 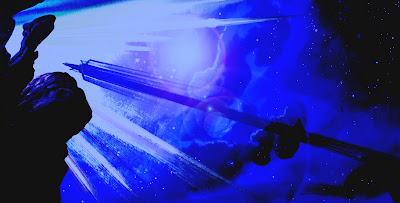 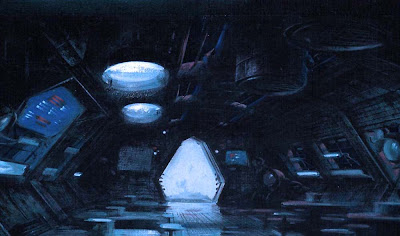 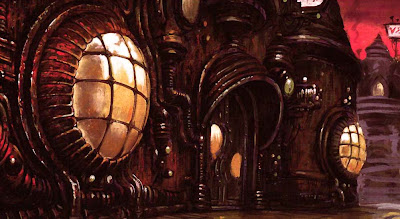 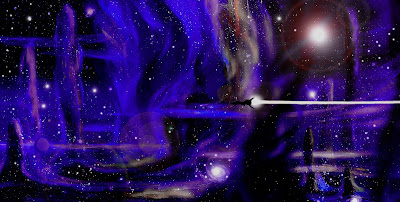 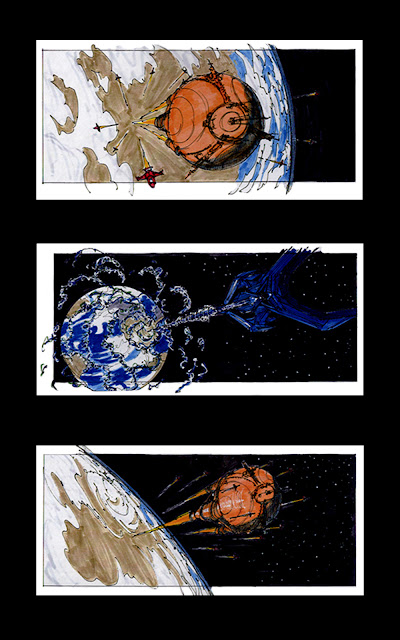 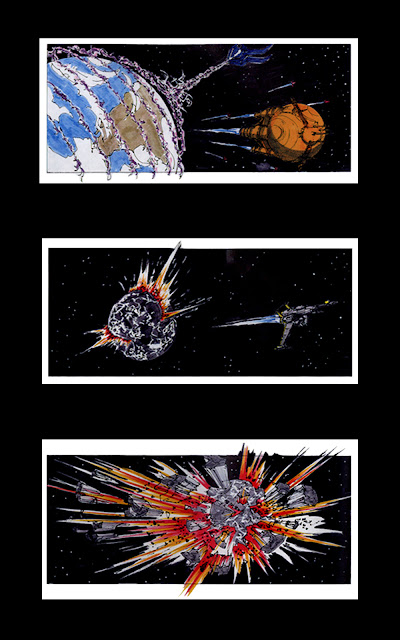 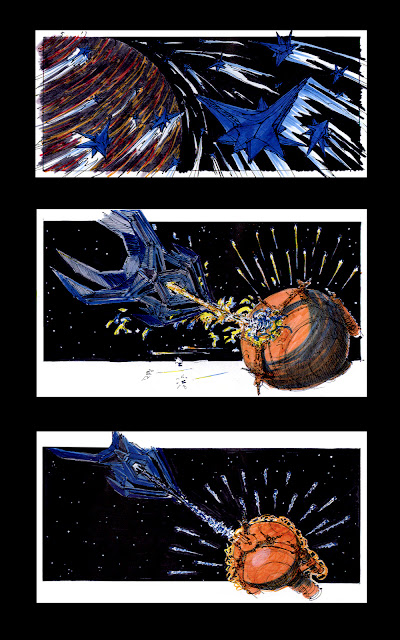 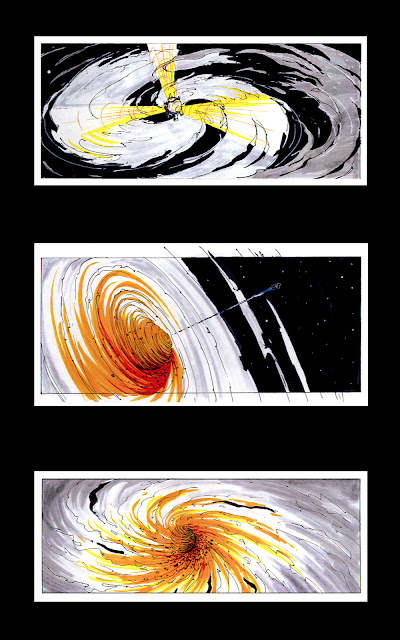